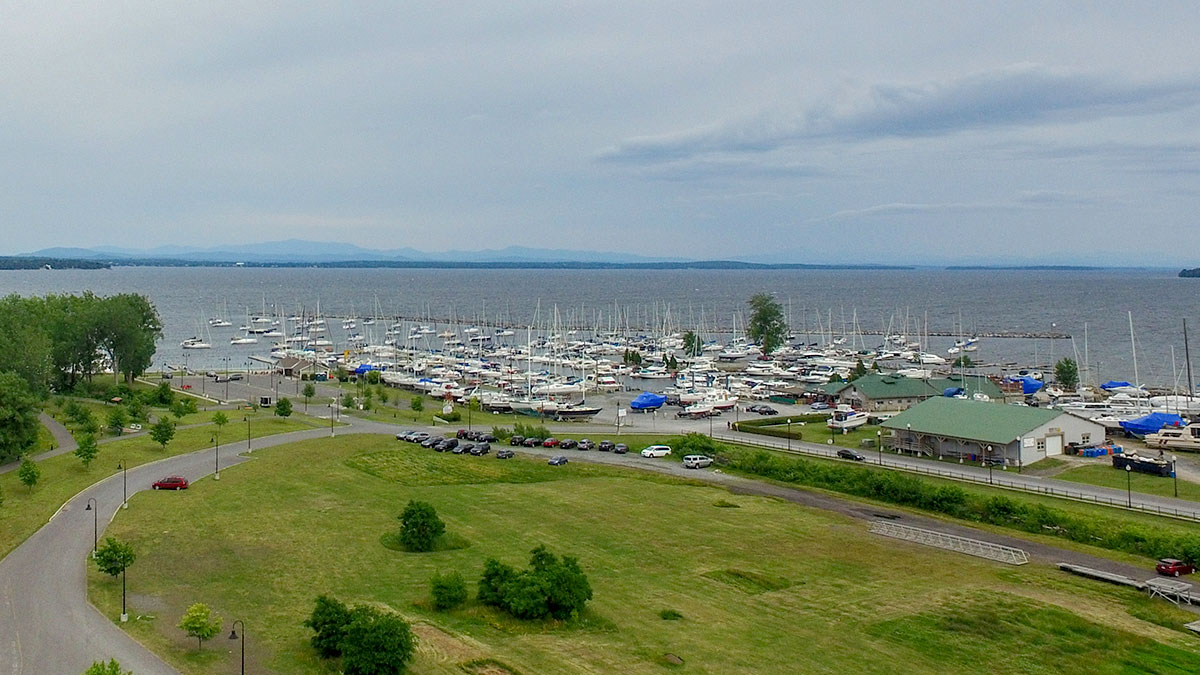 As part of New York State’s Downtown Redevelopment Initiative (DRI), Plattsburgh, New York was awarded 10-million dollars to redevelop its downtown.  One of the City’s greatest economic development assets is its waterfront that lies within walking to distance to Main Street.

Crane Associates completed a highest and best use analysis of a key 11-acre parcel of waterfront owned by the city on Lake Champlain. The results of the work gave the city a detailed plan on what land uses would produce the best return on investment.   He then represented the City of Plattsburgh while recruiting investors, analyzing market feasibilities, refining financial proforma and creating a draft developer agreement.  The work resulted in three interested developers and the City with a clear path toward a final investment strategy on a neighboring parcel that is a prerequisite to completing the project. The funding is secured, and the project is in progress.