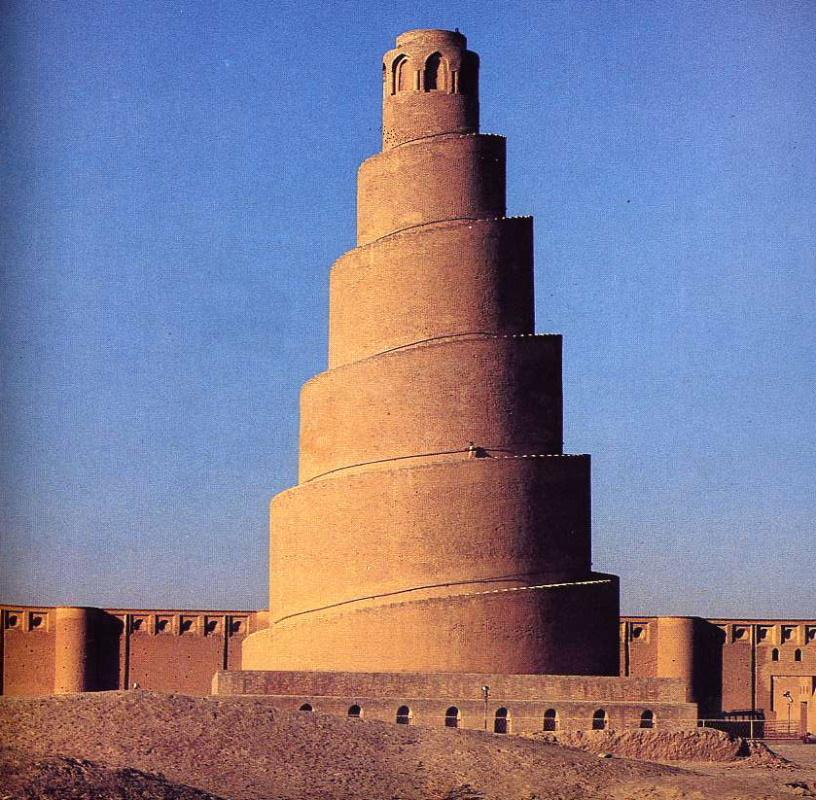 Samarra is an ancient Islamic Capital city of great historic significance.  It is the location the Al Mutawakkil Mosque, the largest at the time it was built in 851 with arguably the most unique minaret in the world. It is also home to the Al- Askarī Mosque one of the holiest Islamic mosques for the Shi’a built in 944.  UNESCO called Samarra, “the finest preserved example of the architecture and city planning of the Abbasid Caliphate period[9th Century].”  The Al-Askarī mosque was bombed and significantly damaged in 2006 causing tensions between ethnic groups.  The City’s Mayor ask Crane Associates to provide recommendations on how to plan the modern day city that respects the historic layout, is sensitive to ethic groups, and allows for modern day growth and economic development.  The work involved site visits with tight security in dangerous conditions, interviews with key community leaders, and consensus building exercises.  The work resulted in a land build out scenarios with slow and strategic integration of ethnic groups over the next 20 years.