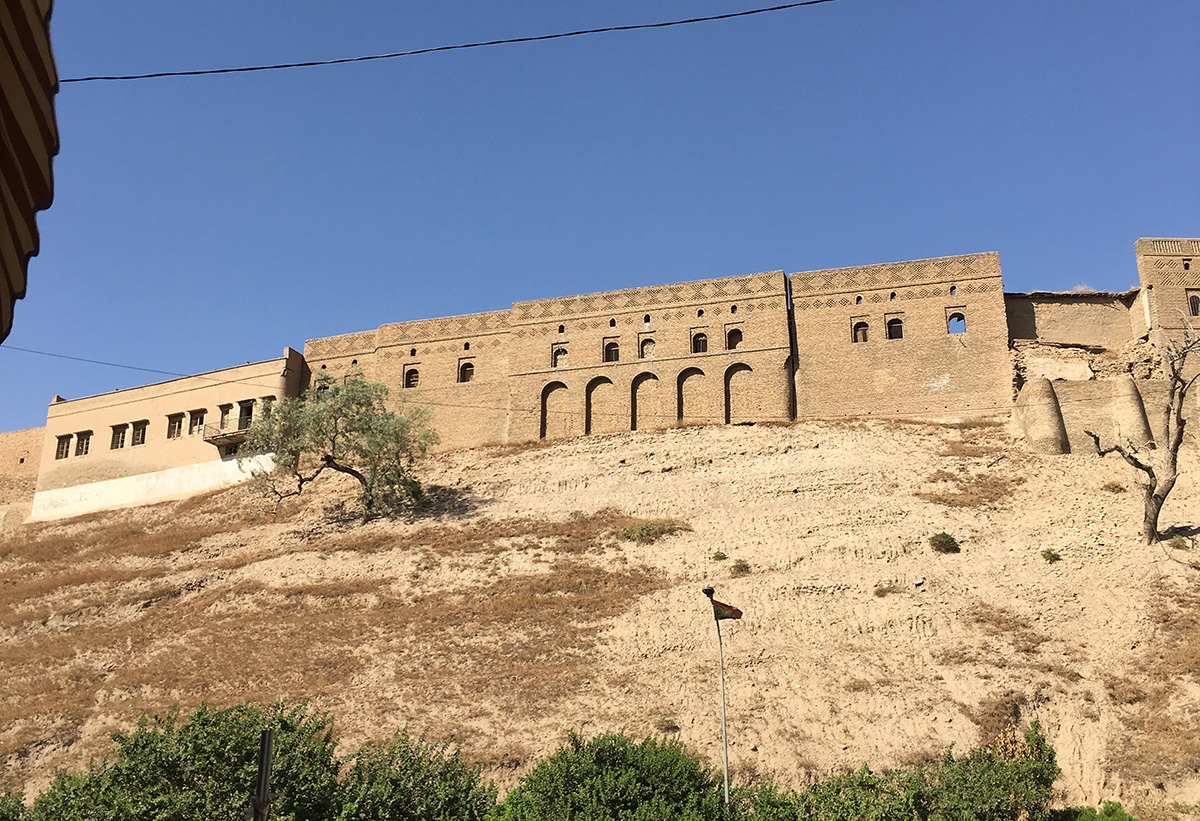 The Independent Regional of Kurdistan is an autonomous government within the country of Iraq whose main source of revenue was from oil produced throughout Iraq.  After 2014, the Iraqi national government stopped oil payments to Kurdistan.  This action, combined with sharp increases in terrorism and in-migration to the region, created an economic crisis.  The Government of Kurdistan needed to know which of the 10 billion dollars of capital improvement projects that were planned to be built should move ahead and which should be postponed for another day.  Crane Associates was hired by the Kurdistan Ministry of Finance and the United Nations Development Program to create a triage model that would build the most economically productive projects first.   Crane Associates created economic modeling and analysis of a series of public infrastructure development projects. The model measured “Public Return on Investment” from capital infrastructure spending. One of the main criteria was which project would entice the private sector into a Public Private Partnership so that private money can be leveraged to complete as many projects as possible.  Michael Crane also provided economic development policy advice to the Minister of Planning and Director General for Capital Investments with a focus on increasing public private partnerships. The model resulted in a reprioritization of the KRG’s Capital Investment Budget (10bUSD, and 3,750 projects) to attract private sector investments and to fill large funding gaps.