Economic Impacts of Whitewater Boating on the West River, Vermont 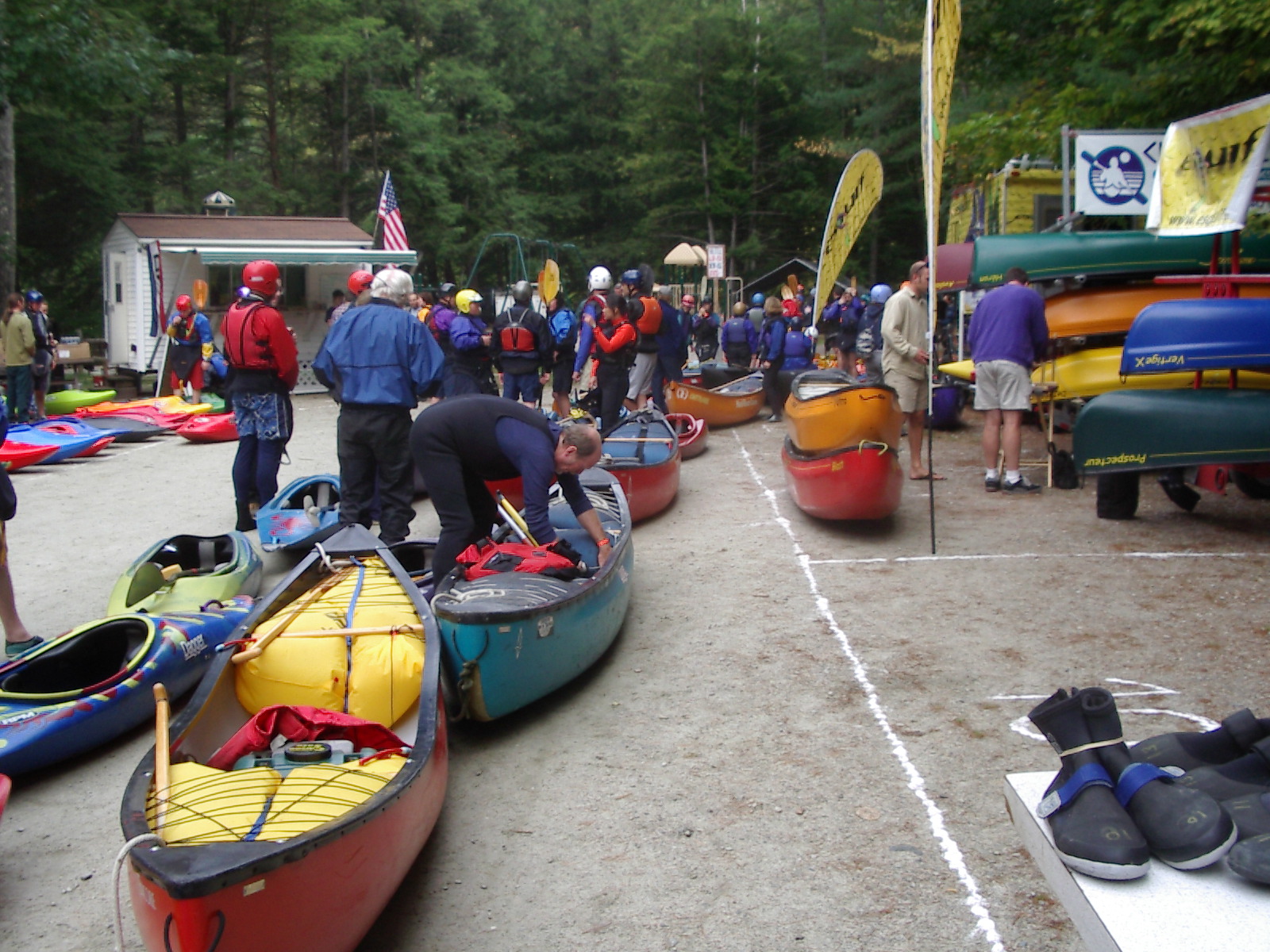 This study is an economic impact analysis of the effects of boater visitation on the local economy of Jamaica Town and Windham and Bennington counties in Vermont as a result of the West River Release.  The “Release” is a semi-annual event when the Army Corps of Engineers, opens the gates of Ball Mountain Dam and releases enough water (750-1500 cfs) to create a quality whitewater experience.  Boaters from eight neighboring states have come to the release for the past 50 years.  The release originally provided 6 paddling days per year until 1990 when it was reduced to 4 days per year, twice in April and twice in September.  In 2003, the release was reduced to 3 days per year, two days in April and one day in September.  The study examines the economic contribution boaters make to the local economy and the economic loss resulting from the reduction of paddling days