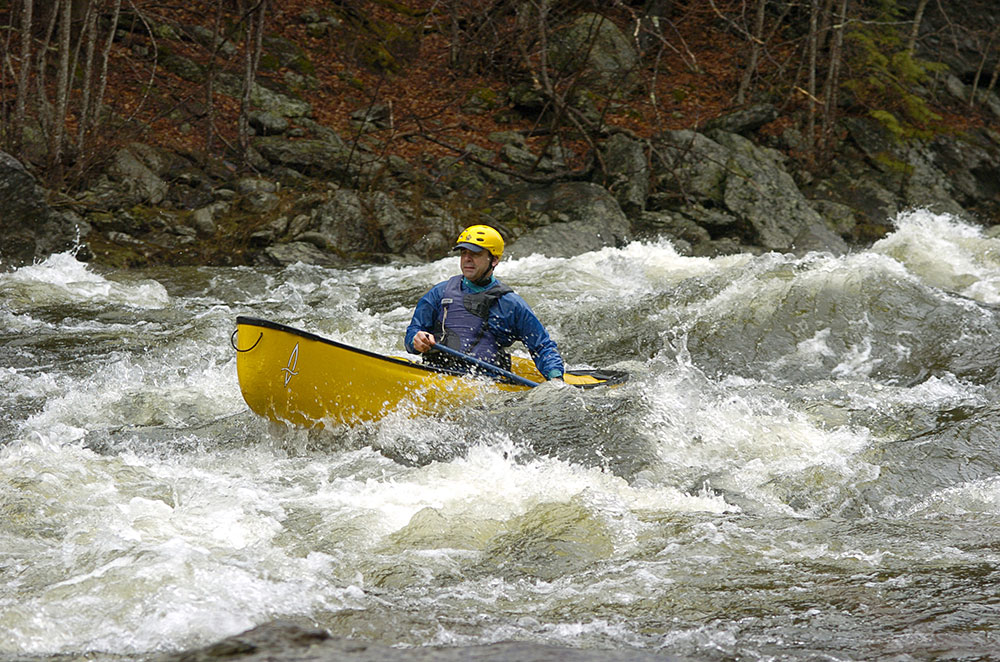 The Sacandaga Hudson Advisory Council (SHAC) is planning the construction of a modified channel whitewater park on the Sacandaga River in Hadley and Lake Luzerne, New York. The SHAC commissioned this study to determine if the investment of public funds into the whitewater park would generate a net positive return to the public in terms of economic activity and tax revenue. This study involved collecting extensive data on boaters’ expenditures, travel patterns, and recreational behaviors. Data was collected at 5 different rivers, and on-line, from boaters in 37 states and two countries during the 2007 boating season. Input-Output modeling was used to determine the direct, indirect, and induced economic impacts of the boater visitation to the whitewater park. The research resulted in clear and defensible evidence that the whitewater park would generate a net return on the investment of public funds.