A Sustainable Business Model for the Upper Delaware Council. 2021 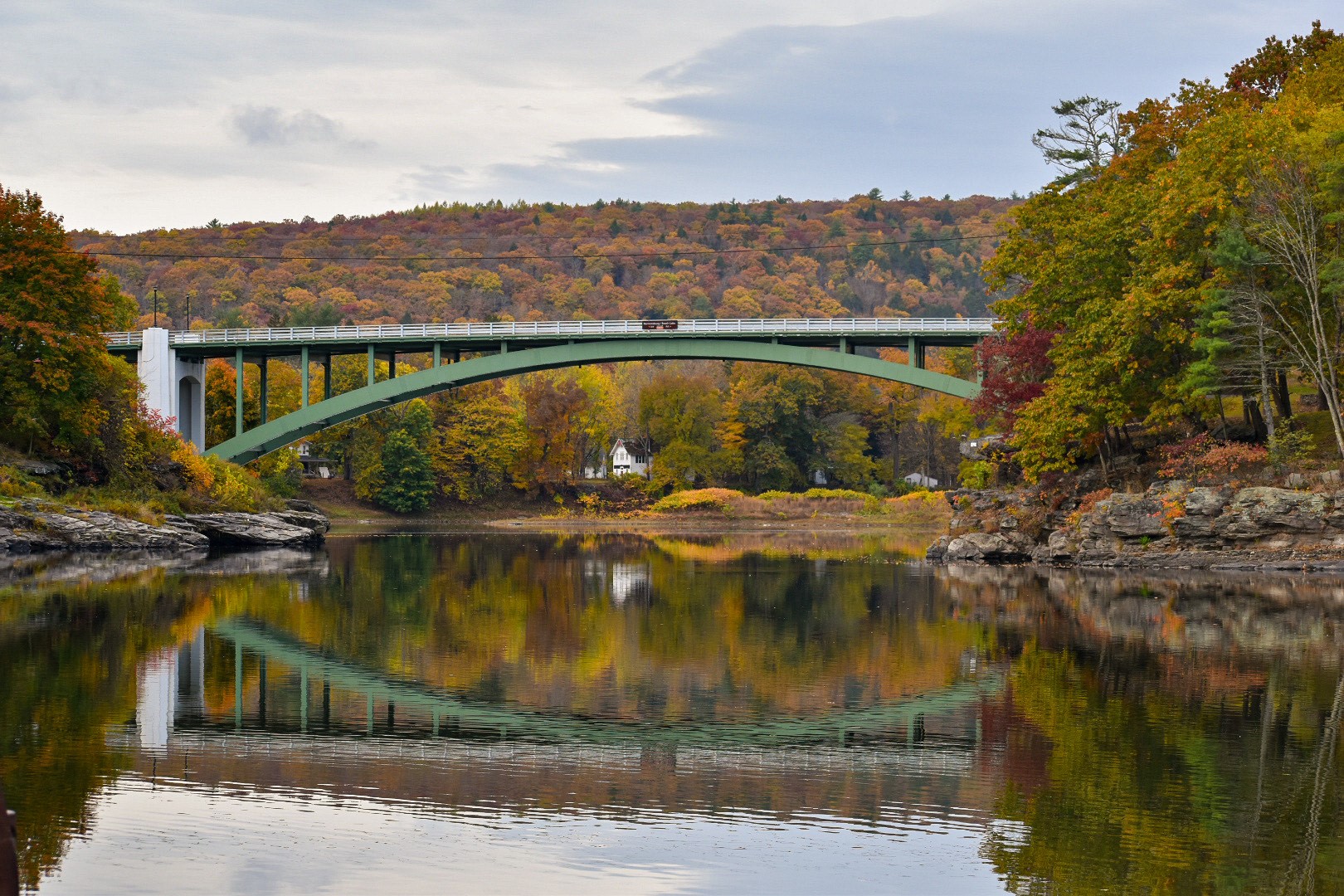 The Upper Delaware Council (UDC) is a non-profit corporation that was established in January 1988 by Congress under provisions of the Wild and Scenic Rivers Act.  The UDC's obligated functions were to ensure local government control over the management of the river and was assigned approximately 80 specific responsibilities.  The original funding for UDC was from the National Park Service, the State of New York, and the State of Pennsylvania. The State’s share never materialized and the UDC has been operating at 60% of its intended budget ever since.  After 30 years of unsuccessful attempts to restore the original funding sources, the UDC decided to hire consulting services to develop a new sustainable business model for the organization. Crane Associates' central finding was that the UDC’s day-to-day functions were misaligned with its stated its purposes and were actually working against each other in what is referred to as “operational dissonance.”  This operational dissonance is creating a threatening environment for both local governments and the National Park Service and therefore prevents the organization from having beneficiaries who value its services. The remedy to operational dissonance will require a prolonged and challenging refabrication of its operational model into one where its functions serve its purposes. To do that, either its functions or its purposes must change in significant ways. This will result in a core group of beneficiaries who value its services and who are willing to provide financial and political support.   Crane Associates analyzed and devised three different sustainable business models and recommended that the UDC chose one. The organization is currently using this report to chart its new future.

The Upper Delaware Council presented Michael Crane with a three decades-old dilemma to diagnose the source of our unique organization’s ‘operational dissonance’ and provide sustainability recommendations to offset an imminent future of financial starvation. The project was condensed into an accelerated six-month period to accommodate a grant deadline and conducted during a pandemic. A seemingly straightforward scope of work turned out to be more convoluted than we or Michael anticipated when he took on this challenge. The dedication of his time, the depth of his research, and the ability to synthesize the vast number of documents we threw at him was impressive. His questions were insightful and his calculations were invaluable to provide us with an objective, useful analysis. He went above and beyond to travel to our NY-PA river valley region when our limited budget only allowed for remote work because he was personally invested in the outcome. He has also offered to assist us with implementation of actions beyond his contract’s end. We felt fortunate that we were somehow able to attract his international expertise in the socioeconomics of rivers to apply to our study. The resulting report is stimulating creative thinking toward attaining greater organizational self-sufficiency.