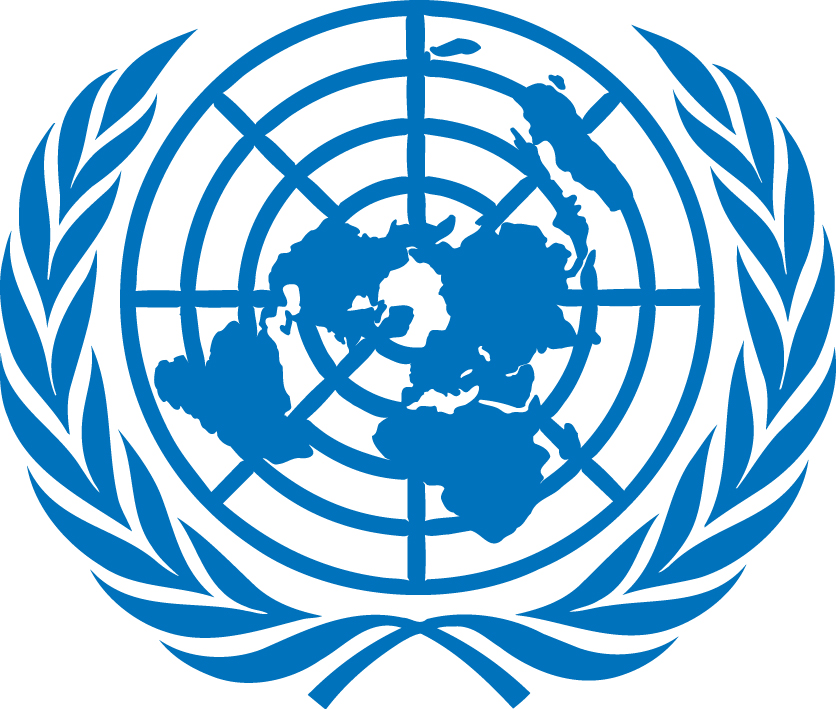 On September 20th 2019 Crane Associates was hired by the United Nations to build a Payment for Ecosystem Services model for the newly created South Pacific nation of Timor Leste.    Previously, the United Nations hired Crane Associates to complete a similar model for Papua New Guinea in 2015.  That report became a “best practice” for creating Payment for Ecosystem Services programs and was published by the UN into their Knowledge Product Library.  Building on that success, Michael Crane will start building a similar model for Timor Leste.   Timor Leste, or East Timor, became an independent nation in 2002.  It shares the Timor island with Indonesian West Timor 200 miles north of Australia.  The island is ringed with highly productive and environmentally sensitive coral reefs, coastal shores, and forests. A Payment for Ecosystem Services (PES) program will give landowners of these environmentally sensitive lands an economic incentive to preserve them in their natural state.  A PES scheme uses the power of the free markets to protect the environment.